Findings 4 has now been published - Theme issue on "Theology."

Go to "Shop" to select items.

Kerry Hollingsworth: H Evan Runner – The heart of his vision

Chris Gousmett: What is theology?

Jim Skillen: What is public theology?

Raymundo Mendiola: Are we all theologians? Definition and contours of theology

D F M Strauss: How can we talk scientifically about God?

Alida Leni Sewell: Paul at Athens: An Examination of His Areopagus Address in the Light of its Historical and Philosophical Background

A group are going to read Kuyper's Pro Rege Vol. 3 over the next 6 months (starting Feb).

Jason of the Laymen's Lounge, has created a Facebook Group so we can throw up quotes, thoughts, questions, etc.

To join use this QR code 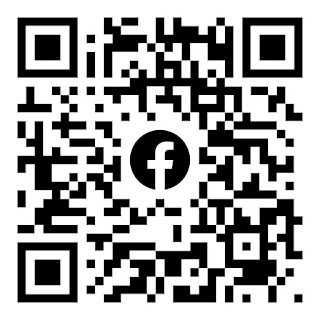 The provisional reading plan is: 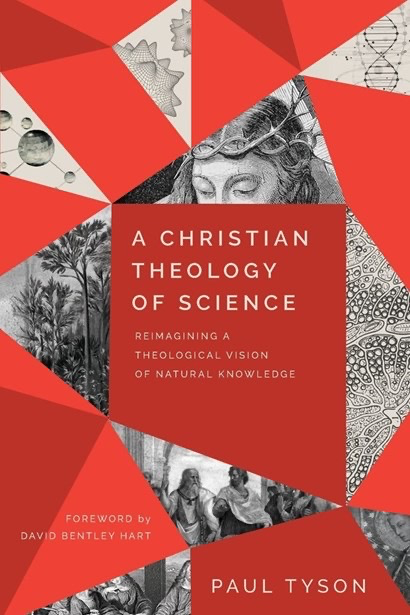 Tyson, a Senior Research Fellow at the Institute for Advanced Studies in the Humanities at the University of Queensland, explores the role of science as the "first truth discourse" in "secular academic modernity." He suggests that science has replaced theology as a first truth discourse. However, this is not always the case - there is a distrust of theology but also a distrust of science - even though during the Covid pandemic we were told: “we are following the science”. Yet there is a distrust not only of scientists but also experts.
Tyson in this book attempts to understand science theologically. He “seeks to presuppose Christian theology as a first truth discourse when thinking about science; it seeks to recover and reimagine the theology of science.”
We might well as the question: Why a theology of science? Why not a philosophy of science? Isn’t theology just as much an academic discipline as science?
The book is written in an academic style as so won’t be accessible to the “layperson in the pew”. It presupposes some knowledge at least of philosophy.
There is much in this book that is good - for example, he shows how “modern science is the love child of Christian theology and a devotion to the Creator by means of understanding the wonders of creation.” He shows the false presuppositions that underlie much of the science and religion debate which sees them in conflict. He exposes the reliance of modern science on “three foundational philosophical and methodologically applied commitments: empiricism, rationalism, and physical reductionism”. And the absence of focus on specific scientific results or ideas is the book's most notable flaw. Instead, the book deals with how science affects our thinking. His development of a Christian theological epistemology is to be applauded.
There is a helpful glossary of key terms and a 9-page bibliography.
My thanks to Baker Academic for supplying an ARC.
at 4:59 pm No comments:

Justin Bailey is an assistant professor at Dordt College. This is a book about culture and theology, a lived-out everyday life. He wrote this book in part “in part because I am troubled by the dismissive tone with which many of my fellow Christians (and particularly my fellow Calvinists) approach culture”.

Karl Marx’s eleventh of his Theses on Feuerbach is: “Philosophers have hitherto only interpreted the world in various ways; the point is to change it.” Here Bailey writes on ways to interpret the world but as Marx observes interpretation must move on to engagement and where needed transformation. But then before transformation must come interpretation.

Culture is an elastic term. Bailey is rightly concerned that we do not adopt a thin view of culture or a reductive view of culture. To avoid that he discusses five lenses or “penta-focal lenses” through which culture can be observed and interpreted. He doesn’t define exactly what he means by culture – perhaps that is deliberate? One of the best definitions is that of Christian philosopher Herman Dooyeweerd – who is surprisingly absent from Bailey’s writings. Dooyeweerd in his Roots of Western Culture describes culture as “… the term culture refers to whatever owes its existence to human formation in contrast to whatever develops in ‘nature’.

He correctly realises that cultural participation must go beyond resistance and critique. It also needs to include the cultivation of beautiful things. And helpfully identifies some “characteristic flaws” in Christians’ approach to culture:

intellectualism (overreliance on analysis), triumphalism (overestimation of our ability to “transform the culture”), and parochialism (underappreciation of the gifts on the outside).

Sadly, these have often marred a distinctly Christian approach. Hopefully, Bailey’s book will go towards helping alleviate these unbiblical traits.

I was attracted to the Dutch “Reformational” tradition because of the way it trained me to recognize the multifaceted glory of creation and the beauty of ordinary life. This tradition has trained me to oppose reductionism at every turn.

And there are obvious echoes of this tradition in what Bailey writes, but, surprisingly, there is no interaction with Dooyeweerd – though Kuyper, Herman and J.H. Bavinck do get some mentions. Dooyeweerd identifies fifteen different modal aspects, and it would have been good to see all of these aspects explored concerning culture.

The book is well written and provides some excellent questions for reflection and discussion at the end of each chapter. The appendix also has a set of thought-provoking questions. Even though this book doesn’t have all the answers to Christian cultural interaction it does pose important questions and offers some wisdom into how we approach culture.

My thanks to Baker Academic for supplying an ARC. 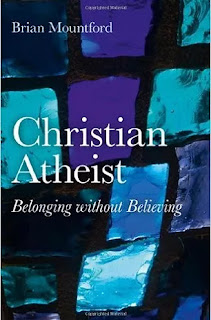 The term Christian Atheist is something of an oxymoron. It could be described as “Christianity - good, God - a bit iffy”. This book was written when Mountford - who by his own admission is a liberal Christian - a Vicar of the University Church, Oxford. It seeks to explore why there are atheists who attend church services and appreciate Christian aesthetics, liturgy, values, morals and so forth without any belief in God. This is an interesting phenomenon that Mountford explores through interviews. Unfortunately, the “research” method is flawed as it is based on opportunity sampling - he interviews those he knows. Nevertheless, he makes some interesting points based on the interviews he has conducted. All those interviewed are “Anglican” in disposition, so the book might better be titled Anglican Atheists. It would be interesting to do a much broader study of those in different denominations. Could there be Calvinist Atheists? 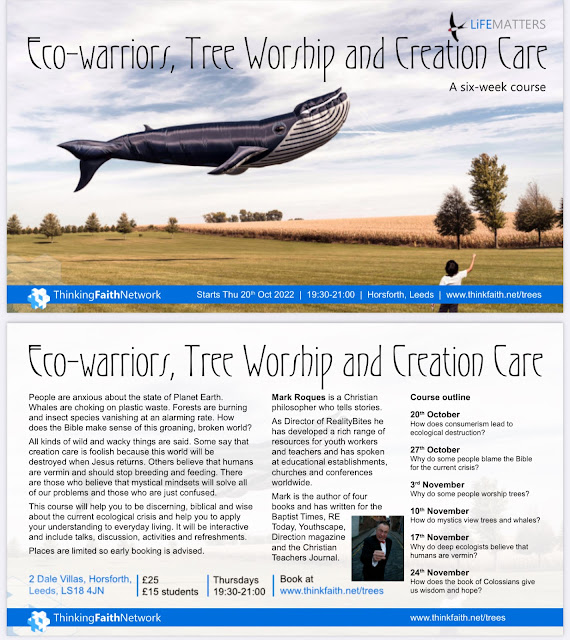 The translators of Herman Bavinck

My piece on "You should know: the translators of Bavinck" is now on line at the Laymen's Lounge 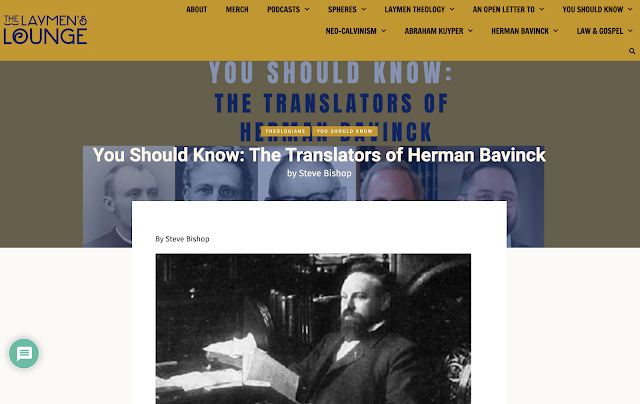 Have I missed anyone?

What needs to be translated into English by Bavink?